Music and Young Children: What Does the Research Say? 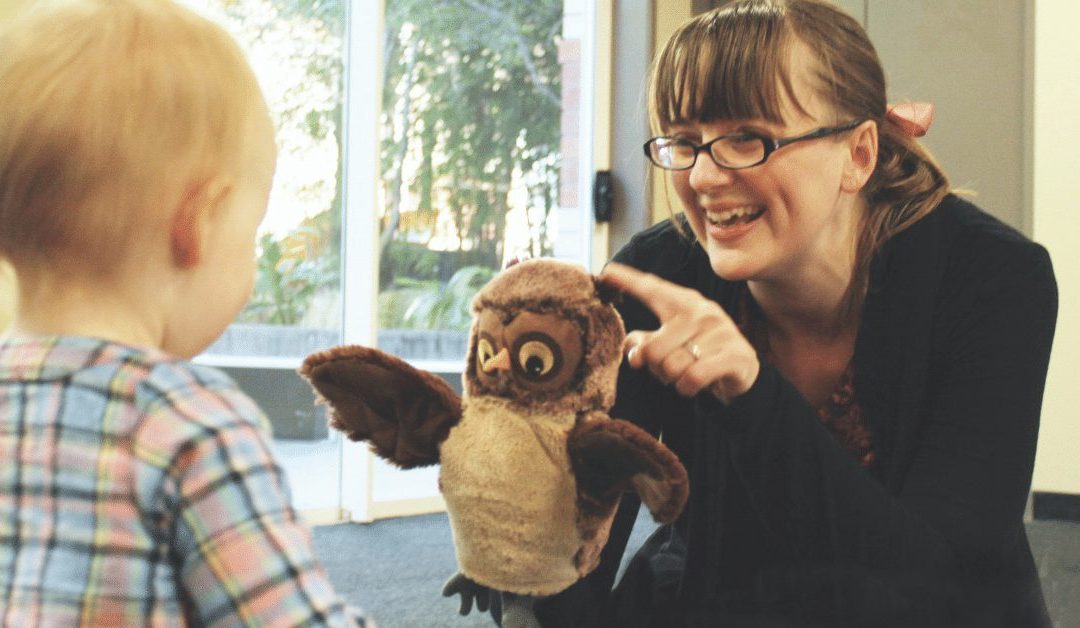 There is a large body of research supporting the involvement of babies, toddlers and children in regular, interactive Music classes. Below is a small snapshot of some of this research.

One year old babies who participate in interactive music classes “smile more, communicate better and show earlier and more sophisticated brain responses to music”. Two groups of babies were studied, and only one group was given the opportunity to participate in interactive music classes. “Babies from the interactive classes showed better early communication skills, like pointing at objects that are out of reach, or waving goodbye.  Socially, these babies also smiled more, were easier to soothe, and showed less distress when things were unfamiliar or didn’t go their way.”

“Researchers at Beth Israel Medical Center in New York have found that premature babies react positively to music made to replicate the sounds they heard when they were in the womb. In addition, their health also improved when parents engaged in the simple act of singing to them.

The study examined the effects of music over a two-year period on 272 premature babies aged 32 weeks or older across 11 neonatal intensive care units in US hospitals. It found that music helped the babies sleep, breathe and feed better and also lowered their heart rates and made them more alert.”

This article suggests that newborns are particularly sensitive to musical sounds, and that this sensitivity allows them to quickly develop their language skills (by differentiating between sounds, rhythms and pitches). This musical sensitivity is suggested to continue throughout childhood, and parallels are drawn between the development of language and exposure to and understanding of music. Research indicating that children exposed to music classes are more advanced linguistically is also referenced.

Jen Teh is a music teacher, conductor and clinician who believes strongly that music and singing should be a part of every child’s life.